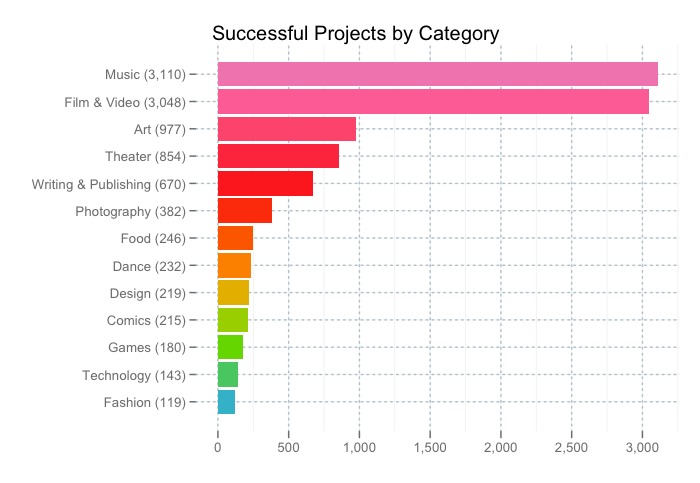 Music and Film clearly dominate, taking 61.5% of all projects between them, but Games are way down at the other end of the scale, with just 180 projects: 1.8%.

Why? There's an IGDA selected project page, after all. Update: IndieGoGo will only say that games are a "steadily increasing percentage" of their 30,000+ campaigns. That makes me think it's a low percentage.

Are games creators deliberately avoiding this funding model? If so, why? Especially given that "lack of funding" is one of the main reasons given for not making something. Do they think they won't raise enough money? You might not raise enough to make a big console game, but Urbanized (a documentary sequel to Helvetica and Objectified) raised $118,505. Are players not interested in supporting game makers? Do players even know who the game makers are? Are the rewards offered by games projects powerful enough?

Are game makers trying but failing? I follow a fair few people on Twitter from across film, games, music and theatre. I see lots of project promotion from all those sectors except games, which leads me to suspect that game makers aren't even trying it out.

Clearly, I have more questions than answers about this, but given the fuss about this funding model in the worlds of film, music and art, I'm curious as to why more don't seem to have taken this route.